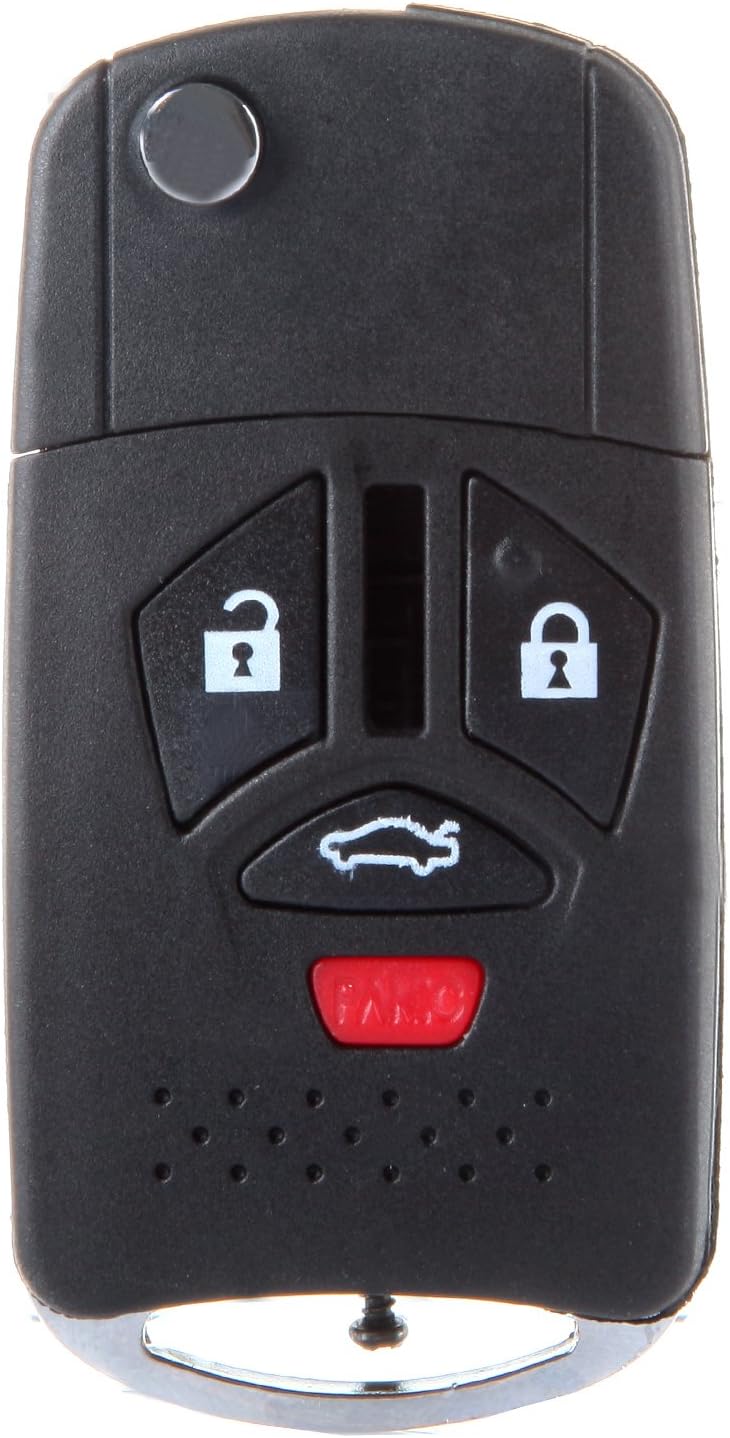 cciyu is one of the most famous automotive aftermarket parts online suppliers in the United States, providing services for professional installers and hands-on customers. Our mission is to bring high quality auto parts to every corner of the world. Our goal is to provide the best quality auto parts for every customer with the best purchase.

--Only fits for these vehicles listed below--

Q1: Why does my Key Fob stop working a few days later?

A1: Replace a new Lithium Battery at first. If still wonât work, please email for a satisfied solution.

Q2ï¼Can I program myself? Where are the steps of programming?

A2ï¼The Vehicle Fitment Chart is to check if this item fits your vehicles. The 3 WEBSITES we provided on Product Feature is to find if this item have DIY programming procedures for your vehicles. FOR THE FIRST TIME PROGRAMMING SAFETY, WE SUGGEST YOU TO FIND LOCKSMITH OR DEALER

Q3ï¼How do I use the key case? There are steps to disassemble?

A3: The item is a plastic shell with a rubber pad, no electronics are included. You can open your original key to take the chip and battery out. And then put your original items into this shell case.