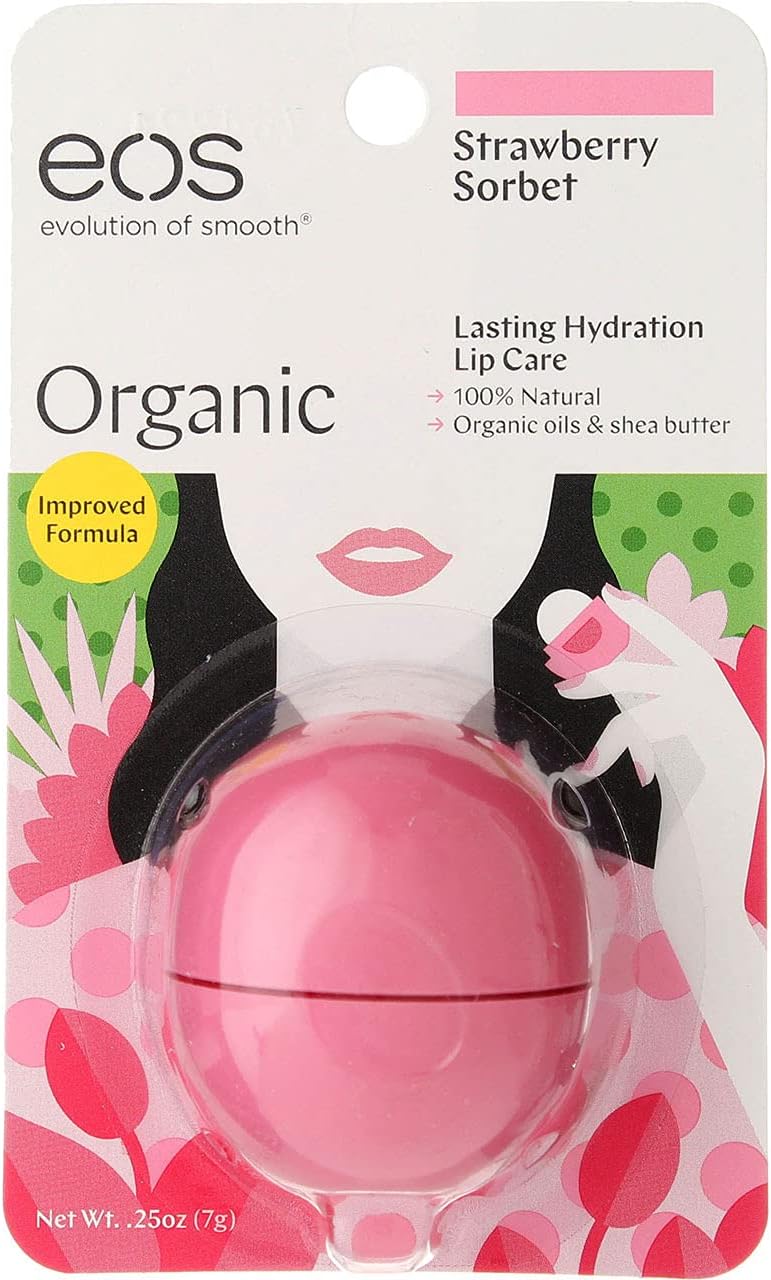 This product is not eligible for priority shipping. Image may vary from the actual product.